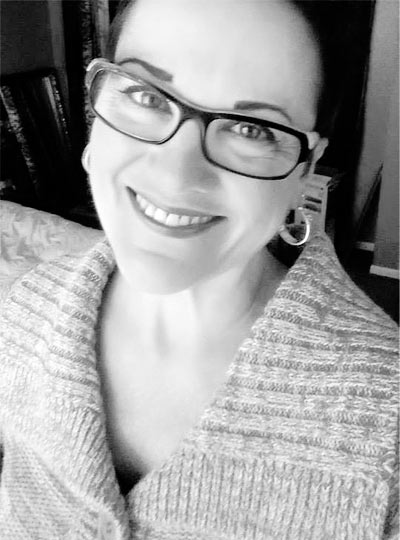 Well, it’s hard to even see to write this, but today was my sweet Howie’s final day as an earthbound cat. And what a cat he was. I think every client I’ve ever had who’s been to my house has met Howie. He probably sat in your lap or whapped you with his tail, or even – as in one case – licked inappropriate body parts while lounging on your coat. Or maybe he dug around in your purse or just darted out the door when you came in. Howie was just a cat like none other. I think he acted more like a dog than a cat, really. And he certainly was not afraid of Hildy, even though she outweighed him by 50 pounds. They played together often, although not so much this year, but I remember a time when Howie chased the dog into her crate and then sat right in front of the door so she couldn’t get out. Hildy always gave Howie a wide berth, but Howie would just walk right under or jump right over the dog.

So, what kind of tribute blog post would be complete without pictures? Here are only a few of the many I’ve taken of Howie over his incredibly short lifespan. He lived for only six years and I was lucky to have him for five of those.

Please, if you do nothing else, have your cat checked for heart disease. It’s a certifiable killer and takes them way too early.

12 pounds of cat stuffed into a box no bigger than a loaf pan.

Not taking any crap from the dog, no matter how close she gets.

Uh, excuse me, we’d like to go outside now.

A basket full of cat in the sunshine.

Watching the birds at the feeder.

It’s not a good nap if you’re not all sprawled out on your back.

Just realized I had this image on a card in the camera. This was taken on Friday.